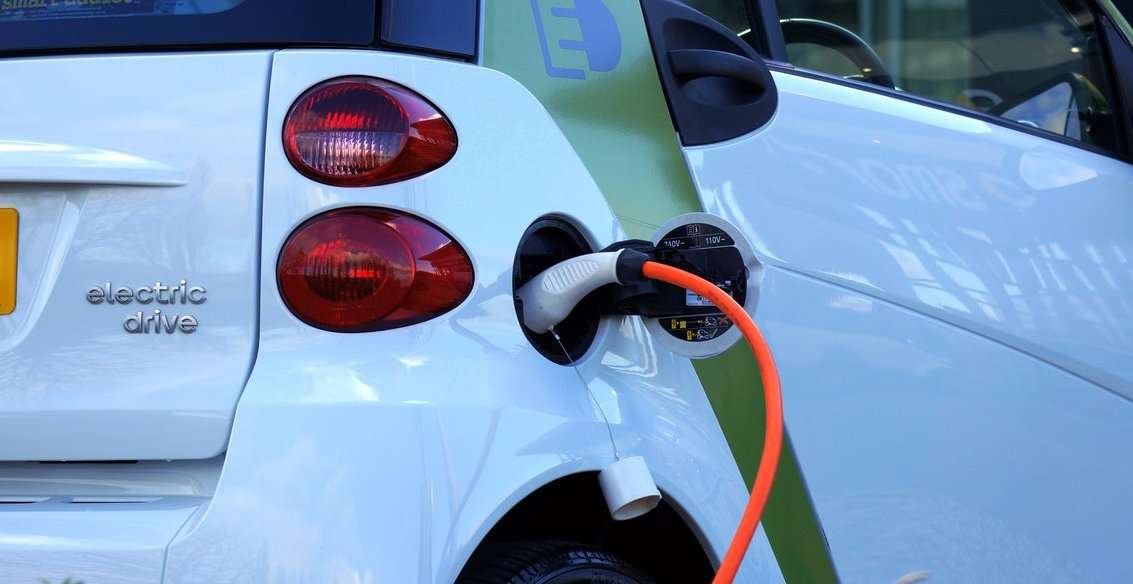 Everywhere you turn these days, you’ll see an electric car on the roads. They are quickly climbing the ladder for the most popular cars behind petrol engines, as the government attempt to phase out the diesel alternatives.

But despite the growing popularity year-on-year, there is still a heap of misconceptions that surround electric cars and the benefits that they bring.

Here are some of the myths that surround the electric car market, so if you’ve been put off, now might be the right time to give this blog a read.

Ok, so it may be frustrating not living near, or for the very lucky, working somewhere that boasts electric charging points, but that shouldn’t be a reason not to take the plunge.

A full charge will cost a UK household less than £10. When you put this in comparison with the soaring fuel costs, you’ll still be making a hefty saving.

It is likely to work out at around 4p per mile in an electric vehicle, whereas regular petrol or diesel cars usually cost well over 10p per mile.

They won’t get me very far between charges

We’re not sure if there’s a big media bias against electric cars, but a common one is that you can barely get to the end of the road without needing to charge again.

But despite people saying otherwise, electric cars do have bigger batteries than the one inside your mobile phone, and they will last considerably longer.

On average you’ll be looking at around 200 miles on a full charge, with certain makes and models boasting 300 plus, which is pretty much a full tank for most vehicles.

You can’t go fast in an electric vehicle

They may be as quiet as a mouse on the road, but its total fabrication when it comes to them being slow. They’re usually faster when placed in a head-to-head with their petrol or diesel counterparts. This is mainly due to 100% of the torque being available immediately.

If you want speed, then the Tesla Model S will get you 0-60 in a swift 2.5 seconds, making it one of the fastest production cars on the market.

They’re not very attractive to look at

Ok, so the majority of electric vehicles, and especially those at the very beginning of the revolution, may have been those clunky-looking things, but times are changing.

Not every EV has to look like you now work for Uber, in-fact, many of the world’s most renowned car brands are turning their attention to hybrid and fully-electric vehicles.

Not only do they look identical, but you’ll be safe in the knowledge that your fuel costs will be dramatically reduced, putting more pounds in your pocket!

Don’t just take our word for it, it may be a hybrid but would you look at this simply stunning BMW 530e, which was road-tested by one of our customers back in July 2019.