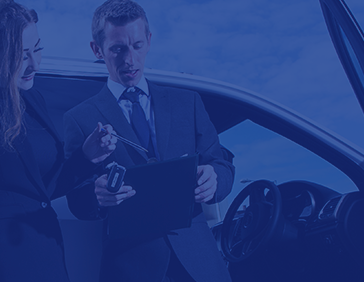 Central were happy to be able to provide the minibus so a group of lads were able to do the “Three Peaks Challenge” after being let down from another hire company. The three peaks challenge involves walking the highest mountains in Scotland, England and Wales in 24hours!!!! They were doing this adventurous (some would say mad) to raise funds for a little boy called Joe Redmond. Joe suffers from Diamond Blackfan Anaemia (DBA) which is very rare disease affecting 700 worldwide, it is caused by the bone marrow failing to produce red blood cells. The only cure is a bone marrow transplant and against all the odds his sister is perfect match, so early next year Holly will donate her life saving bone marrow to give Joe the chance of a normal life. The funds raised will help the family with the financial burden of the transplant in London next year and the constant medical care Joe requires. Very well done boys!!!