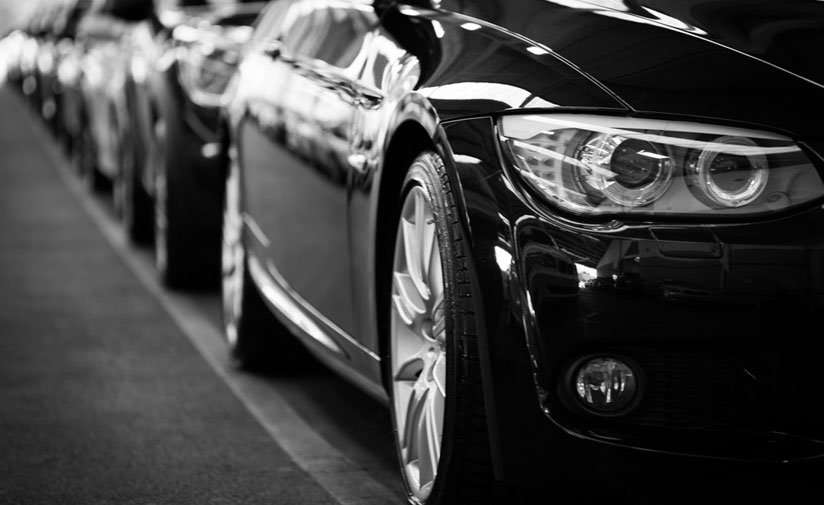 As the looming deadline for Brexit is slowly creeping up on us. One thing for certain is all UK industries will be affected in some way. Whether we are looking at no deal, Hard Brexit or Soft Brexit, each business in the UK will need to look at how they can ensure their business continues to grow in uncertain climates. One question still remains, how will Brexit affect the car industry.

The cost of fuel has always gone up and down but more recent times has seen the fuel price average in the UK average out at around f £1.15 mark per litre. This is a stark contrast to fuel prices in the early 2000’s where fuel prices rarely crept above 99p. The fuel price is affected by how the pound does. If the pound falls due to a poor Brexit the cost of buying crude oil will likely increase resulting in the fuel prices going up. An average family car fills up once per week at a cost of £30.00. This is a yearly cost of £1560 pounds in which this could dramatically increase due to the result of the pound due to Brexit.

Car insurance prices continue to grow year in year out with many new drivers struggling to afford the cost of insuring a vehicle and opting to use public transport due to higher costs. As well as the fluctuations of the pound affecting the cost of fueling a vehicle, insurance will also be affecting in a poor Brexit with the pound also causing issues here.

However, when Brexit does happen the immediate result of being insured to drive abroad will not have an impact straight away but information from parties such as AA suggest this could become part of an insurance quote in the future.

One of the biggest effect Brexit will have on the car industry is the cost to import cars. If we move as a country away from the single market on a no deal Brexit, importing and exporting vehicles will incur heavy amounts of tax. If the single market is kept as part of our Brexit this will allow us to continue to trade goods as we previously have done allowing heavy taxes to be reduced to current levels.

Overall Brexit will impact the car industry but hopefully, the UK Government pull out all of the stops to avoid the industry having a difficult few years.