Home » News » News » How will the petrol and diesel car ban work? 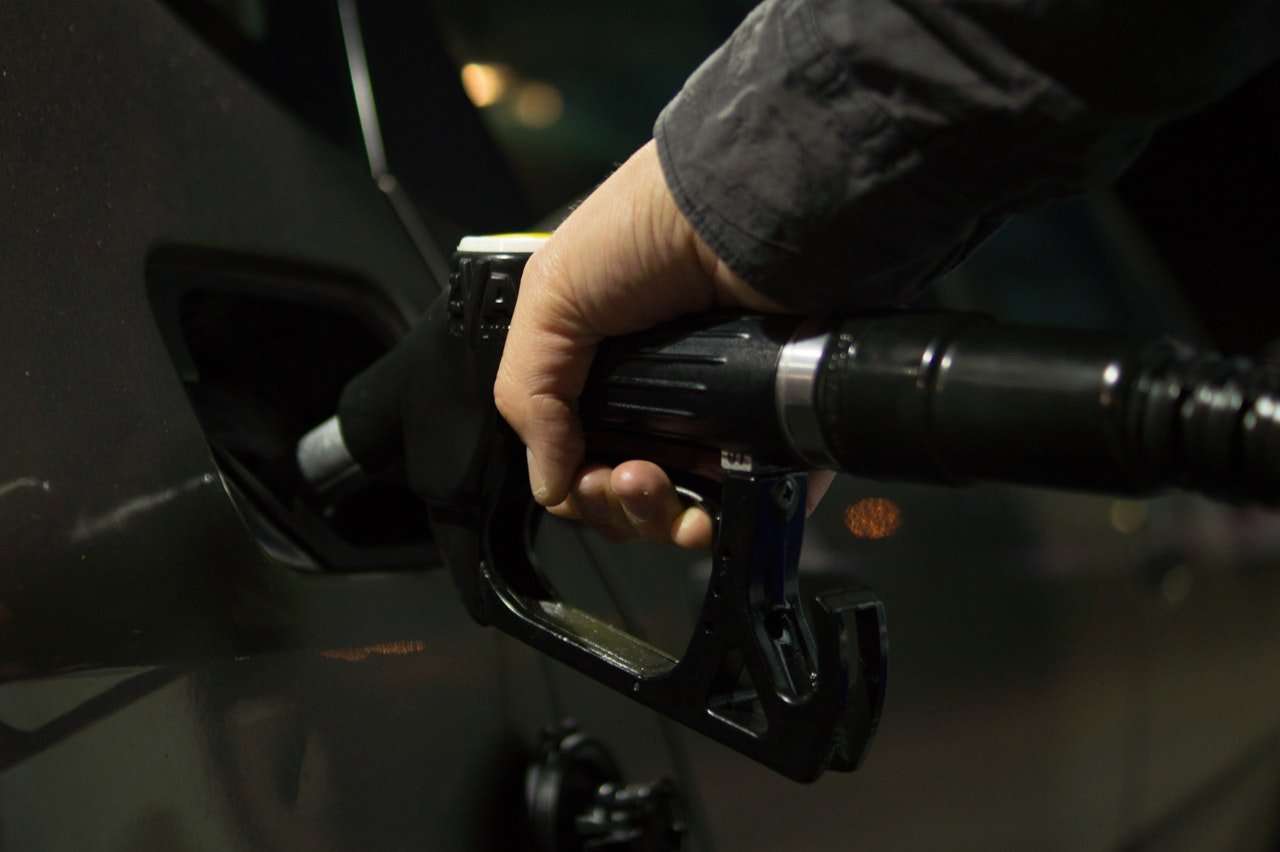 Gas-guzzling cars are set to be a thing of the past, as the UK looks set to meet its target of zero carbon emissions by the year 2050.

Alongside the introduction of electric vehicles, petrol and diesel cars are also set to get the boot, with the move being moved forward by half a decade from 2035, instead of the original 2040.

That gives us less than 15 years left of mostly petrol and diesel cars on the roads, as the landscape is set to change dramatically.

Are there any immediate effects?

Before looking too far ahead to the future, April 2020 brought in some significant changes that will affect us in the now, including car tax.

On the 1st April 2020 (no it wasn’t an April Fools!), tax on hybrid cars went up, as the government pushes people to convert to electric cars.

This is especially significant for those driving company cars and leases, as they may have not been aware of the increases.

Those with cars that have significantly higher emissions can also be expected to pay more tax.

How may this affect me or my business?

If you currently lease then you won’t need to worry too much, but for your next purchase it could well make your mind up for you.

Electric vehicles don’t pay any tax, so you may look to lease one of those instead of the more popular hybrid models.

Whilst if you’re buying a vehicle to keep it for a long time, then it will, of course, depreciate the closer you get to the deadline.

Those who utilise company cars may want to switch to business leasing instead, to avoid some of the heftier costs that have come in due to the tax hike.

A common misconception, from 2035, there will simply be no more new petrol or diesel vehicles on the roads. Motorists will still be able to buy second-hand vehicles after this date.

If you’re a bit of a petrol head, then you can buy a brand-new vehicle right up to 2034, but demand is likely to rise, unless electric vehicles come down in price dramatically.

As it stands, they come out at around £30,000 for even the cheapest models, making them inaccessible to many.

If you need more information about the changes in taxes and the future bans of petrol and diesel vehicles, then get in touch with Central Self Drive and our team of experts can help put your mind at ease.

We can provide leasing deals for individuals and businesses, providing a wide range of vehicles at extremely competitive prices, get in touch on 01925 444750 and we’ll give you our best deals.