Home » News » News » Self-Driving Cars: Are they the future 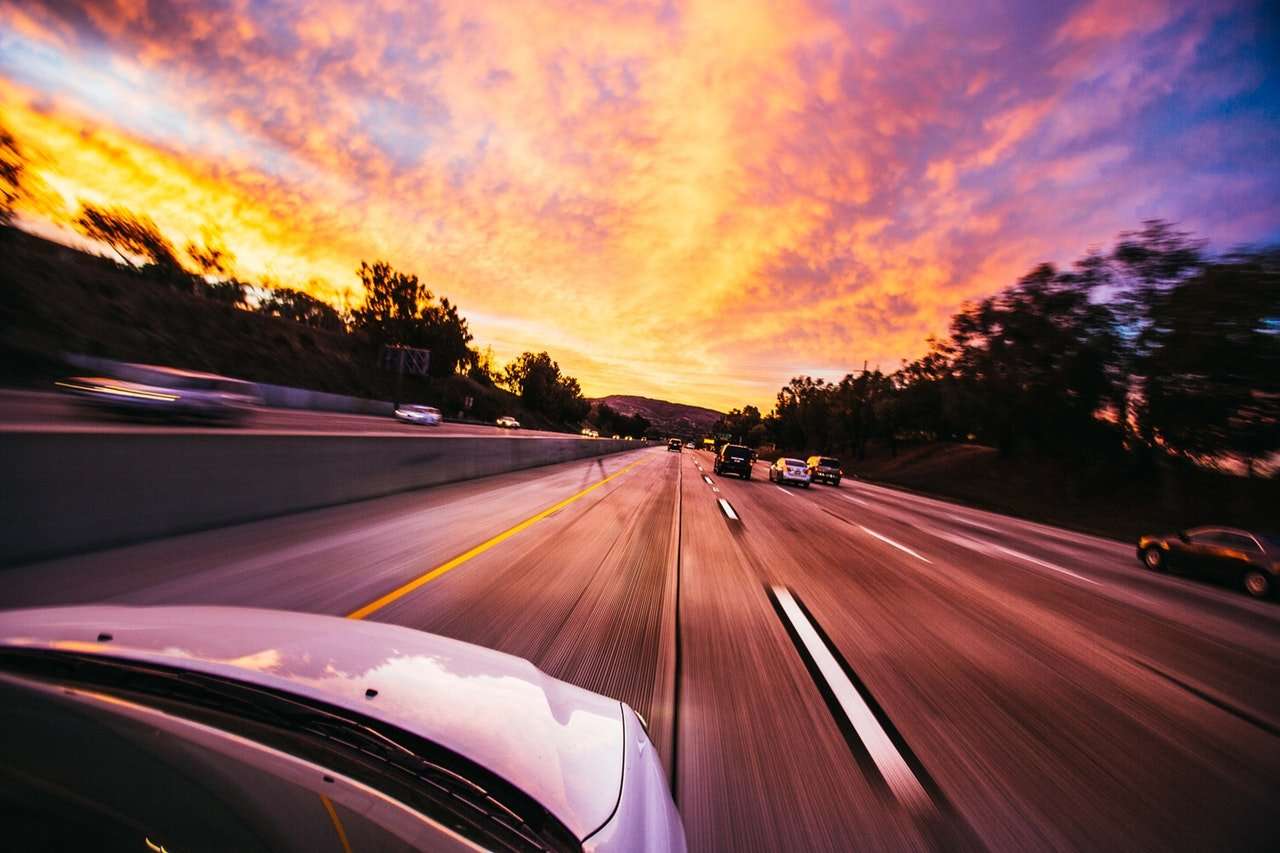 The idea of having self-driving cars once seemed like it belonged in futuristic movies- yet, because of the advancements in technology and also the sharp increase in the number of road traffic accidents and  insurance cost rising  in more recent years, self-driving cars have been a hot topic of discussion.

According to former head of Stanford University’s Centre for Automotive Research, Sven Beiker, over 90% of road traffic accidents are caused by human error. This could be someone being distracted by their phone, driving under the influence, driving when they are tired, reckless driving or other. By introducing computerised cars which are programmed to avoid accidents, surely the roads will become safer?

However, it is not that simple. Having a car which is designed to ensure your safety, essentially a more advanced auto-pilot option, opens up the possibility for the driver to become more distracted and off-guard. Should there be a situation where human-input is needed, the driver is likely to have reduced reaction times or may fail to respond in time altogether. Unfortunately, in May 2016 this was the case with one of Tesla’s drivers was involved in a fatal accident whilst driving the Model A in autopilot mode. Though the cause of the accident wasn’t conclusive, during 37 minutes of driving Mr Brown only had his hands on the wheel for 25 seconds and ultimately the car’s sensors failed to detect a truck and trailer which was crossing the highway.

At the time Telfa released a statement stating that drivers still need to remain attentive at all times when the car is in Autopilot mode, and have since put more safety procedures into place. Arguably, the more cars there are on the road which use the driver-less technology the less likely there are to be accidents. Another potential problem for computerised cars is the safety of the car may be compromised not just by the way that it is programmed, but by the fact that it could potentially be hacked.

The National Highway Traffic Safety Administration determines the various levels of autonomy. They start at 0 and go to level 5. Level 0 is where the driver controls the car completely. Level 1-3 are essentially cars we have on the roads today, with safety features like antilock brakes, lane keeping assistants, parking helpers and sensors to prevent us from bumping into things when parking. Level 4 and 5 are fully autonomous vehicles—where you put the end destination in and the car drives the full trip without any human input. The head of Tesla, Elon Musk, has stated that the new cars will be capable of Level 5 autonomy.

It is difficult to determine whether the benefits of driver-less cars outweigh the risks and the on-going driver-less car debate is far from being solved. For the time being, I think it’s safe to say that we are still a long way away from abandoning the wheel altogether. Needless to say, advancements in technology have ensured that modern day cars have safety features programmed in which help to make the car safer and give the driver a better experience.

Get a Hire standard of vehicle at central self-drive. Most of our vehicles have the following safety features: